This year Tim Arsenov took part in London OGC like last year. He won 5 games, playing as 4k and reached a semi-final in rapid tournament. 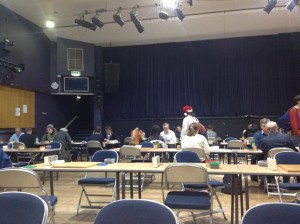 There were not so many people as previous tournament. But Tim played some very interesting games.

When we visited The British Museum, we found a rare stones for unknown board game, which are very similar to ancient Go game stones from China. 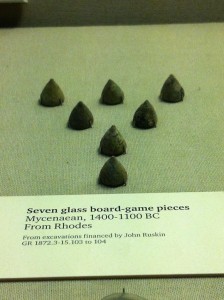